Into Sky is simple, addictive and fun arcade game, which is based on jumper style games. Its  Your character is cute Star which bounces from platforms and tries to get as high as possible. As you progress in current play, platforms are getting smaller and some of them can just disappear as you bounce off from them. Watch out on red platforms.

There are three difficult modes possible: easy, medium and hard. Difference is in game speed and how much points You get. Each mode have own leaderboard so You don’t need to worry about players in higher or lower difficult than that You actually play.

Compete with other people or closest friends and score more points than them!
Be first in the leaderboard and shine like a star!

Collect coins to buy new stuff which customize Your character. You can buy outfits, hats.
With coins you can also unlock new levels or upgrade Your Star.
In-game are also power-ups which can help You while playing like spring which help You jump higher,
or protection shield which help You to cheat destiny and jump when You should lost. 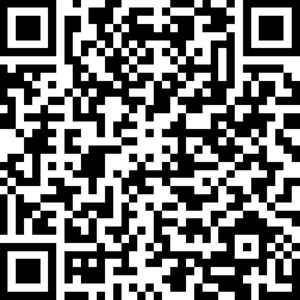